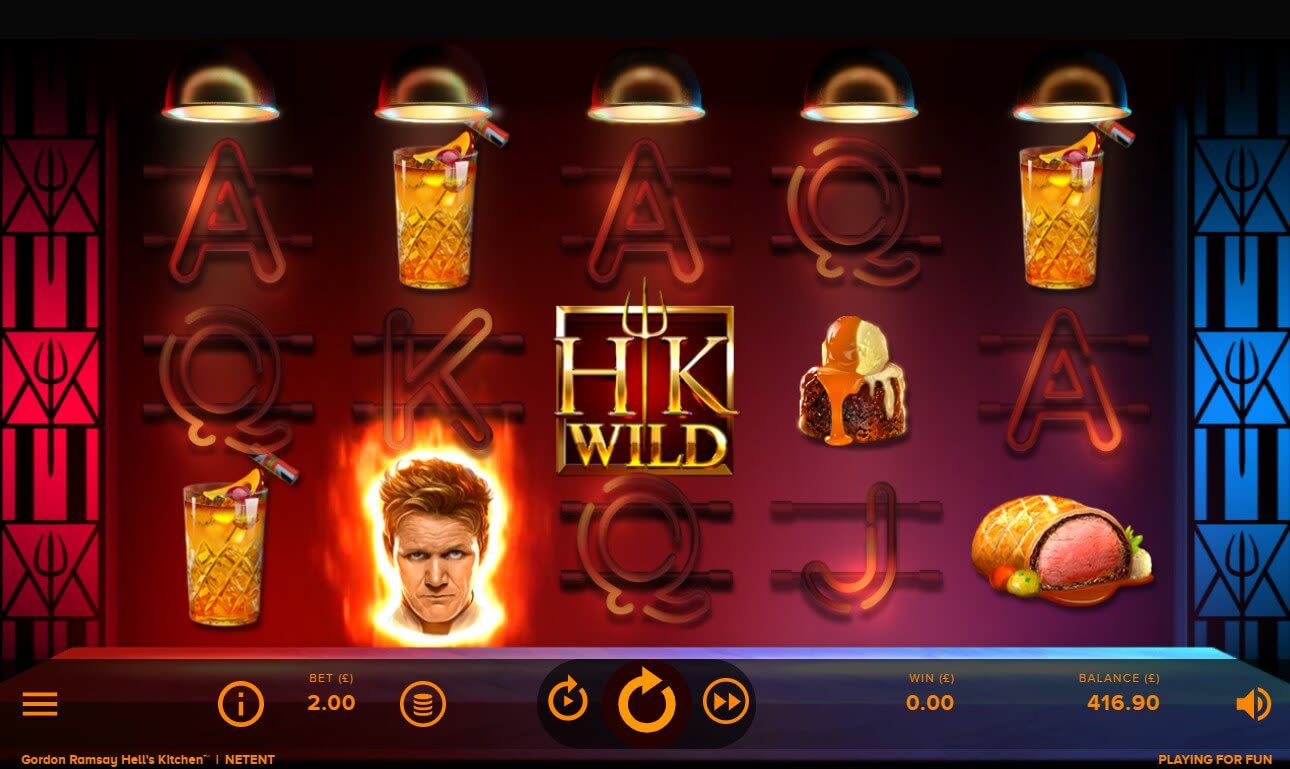 NetEnt’s Gordon Ramsay’s Hell’s Kitchen Slot Demo is a 20-payline online slot. Free spins, multiple reel sets, a pick-a-prize bonus, and wild multipliers are among the game’s features. The RTP on this low volatility slot is 96.07 percent, with a top reward of 1000x.

Curious about the game? Well, we will provide the best information for you in this article before you play its game.

Gordon Ramsay, the world-famous chef, has his fingers in a lot of pies, with restaurants all over the world and a slew of television shows. He now has his own online slot, Hell’s Kitchen, which was created by NetEnt.

1. The Theme and Graphic

In NetEnt’s Hell’s Kitchen, Gordon Ramsey himself tells us to open the doors. This is one of several minor sound-bites scattered throughout the game, and it’s a great touch for any celebrity chef enthusiasts.

NetEnt’s design team has done an excellent job of capturing the overall feel of the Hell’s Kitchen TV show. The reels have a red and blue side, representing the two teams that compete in each series, and the clanging of a busy kitchen can be heard in the background. Symbols include a variety of enjoyable dishes, as well as Gordon Ramsay’s head engulfed in flames.

2. The Variance and RTP

The RTP (return to player) for this game is 96.07 percent. It’s also a low-variance slot, which you don’t see very often these days. So, while the top prize of 1000x is a bit low, the volatility and frequent payouts make up for it.

3. How to Win in Gordon Ramsay: Hell’s Kitchen Slot

Hell’s Kitchen is a NetEnt online slot with 20 paylines. You only need three or more matching symbols on any of the game’s paylines to win. The beef wellington is the most generous symbol in the game, paying out 10x for a five-of-a-kind win.

The wild is the Hell’s Kitchen symbol. It will substitute for other symbols to help form winning combinations whenever it appears on the reels. The Ramsay’s Wilds feature, which adds wild symbols to the reels at random, is also available.

When three or more scatters occur, the free spins bonus is triggered. The Team Challenge will receive ten free spins if three scatters appear on the screen, and fifteen if four scatters show. In this round, there are two sets of reels, one for the blue team and one for the red team.

During the bonus round, special symbols appear below the reels in either red or blue. Extra wilds and wild multipliers are two examples of this. They’re then applied to the reel for the relevant color.

You’ll collect wins from both sets of reels at the end of the bonus round. If your team’s reel won more money or if there is a tie, you’ll win entry into Gordon’s Bonus Game, regardless of who you chose at the start of the bonus.

Gordon’s Bonus Game is a choose-your-own-adventure bonus. You’ll be able to choose from 15 different menus to reveal:

The round is over once you’ve selected three Xs. The sum of your cash prizes is then applied to your account balance.

In comparison to other slots games, the top win is relatively small, but this is to be expected with low volatility slots. As a result, it’s not a deal-breaker. However, you can try Hell’s Kitchen Slot Demo to gain experience about its game. This slot game is now availabe on many pkv and casino sites. You just need to find the best casino sites to play by googling them. Use some words such as situs judi online terpercaya, best casino sites, best online casinos etc as your keywords. 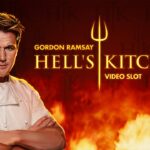 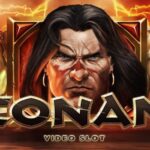 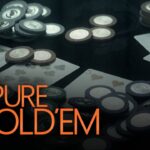 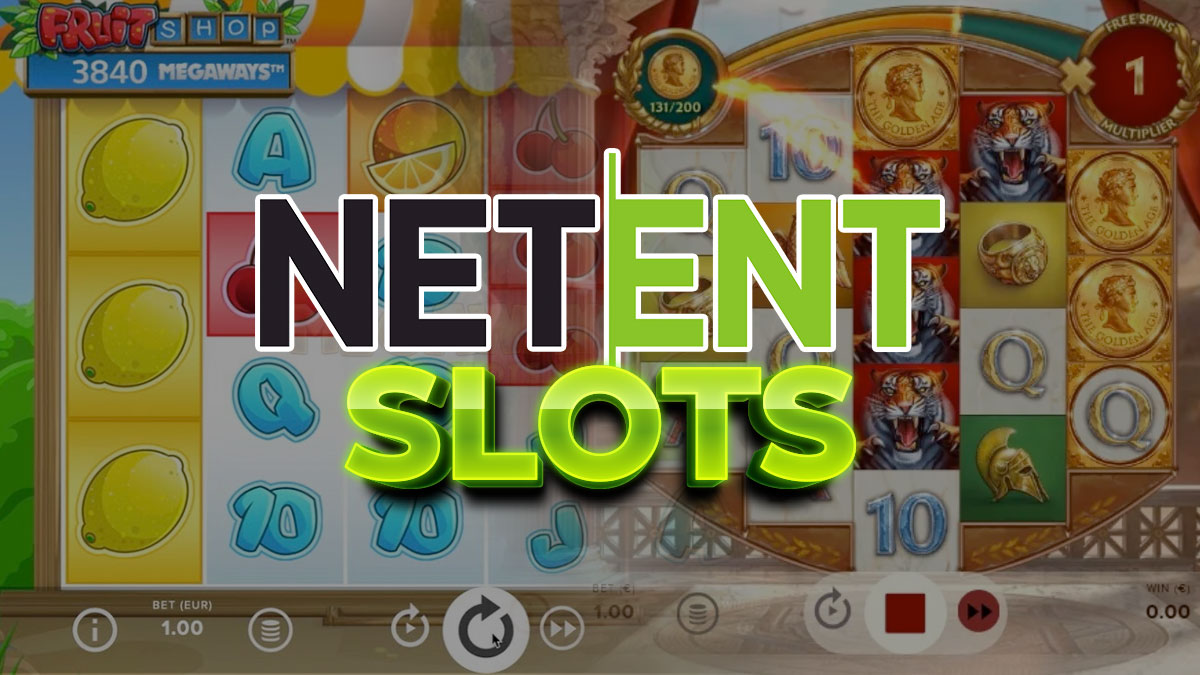 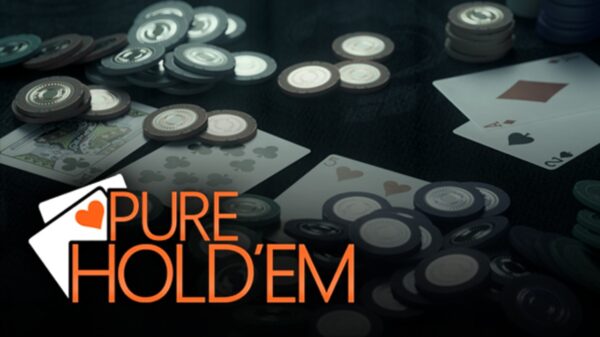 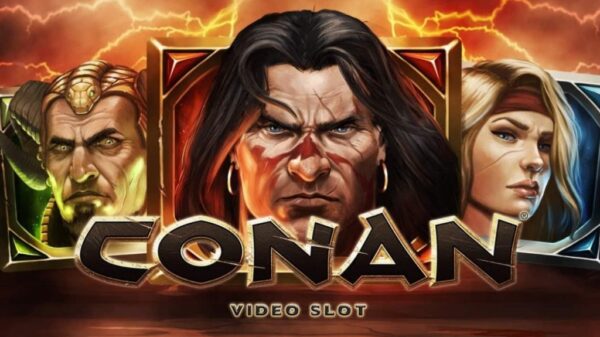 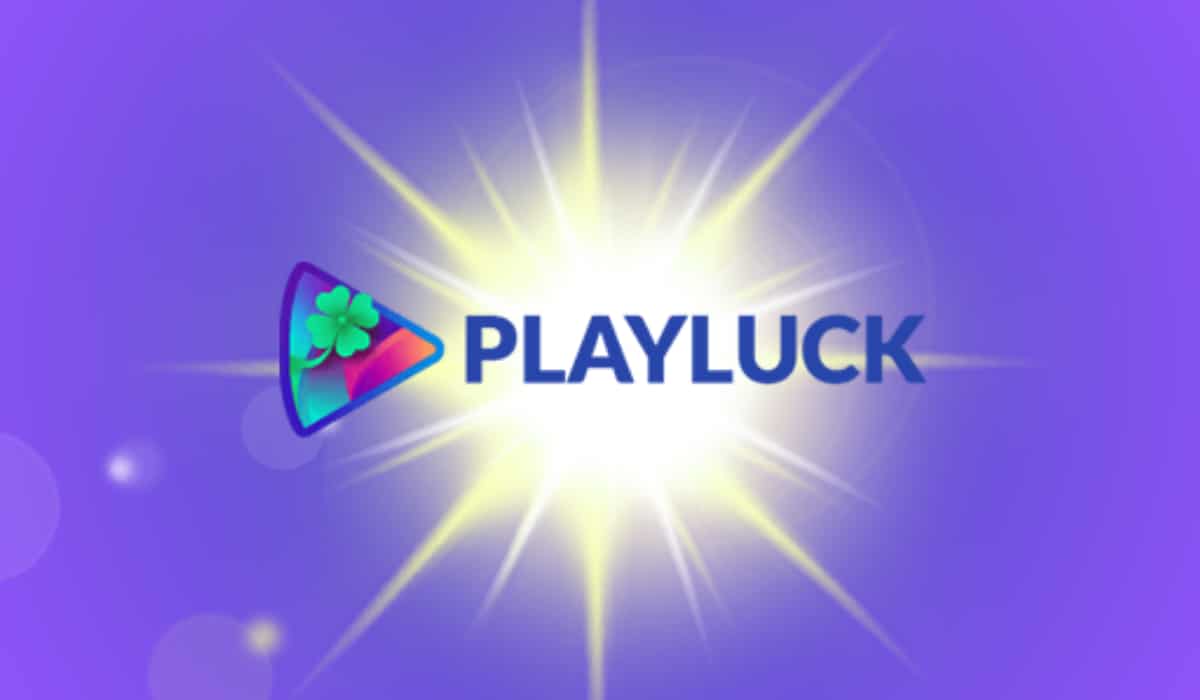 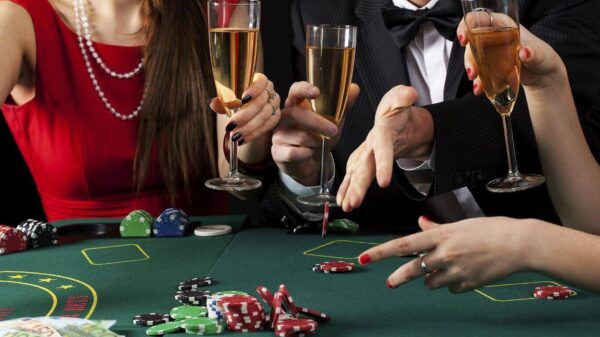